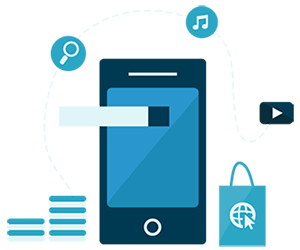 BlackBerry devices have the features of wireless data synchronization for its applications as emails, calendars, tasks, notes and hence are best for corporate communication. The operating system provides multitasking and supports specialized input devices that have been adopted by BlackBerry Ltd. for use in its handhelds, particularly the trackwheel, trackball, and most recently, the trackpad and touch screen. The developer has to keep in mind about the device hardware and the software architecture. Unlike the “i” devices which are almost similar in input hardware specification blackberry devices differ enormously in input mode. 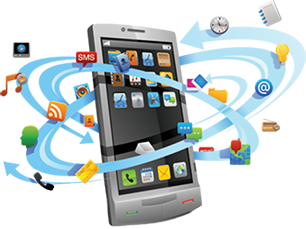