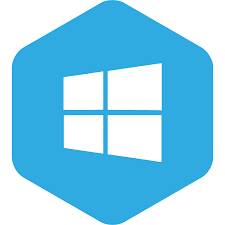 With Windows Phone Microsoft created a new Graphic User Interface design language- “Modern” to create UI. Like Android and iOS the Windows phone supports multi tasking and high resolution screens. The developer should have the knowledge of the hardware and windows phone specifications and architecture.

Windows Phone SDK is the suite of the following tools: